Information and Software Technology is an elective course that will give students the skills needed to thrive in a technological world. Many careers rely on technological skills and most adults assume our students know all about computers as they grew up with them, but they generally only consume what is already made for them. Computing science emphasises creation and not just consumption. In IST we have the technological tools and our digitally literate students learn to create which puts them ahead of simple consumers of others ideas.

The IST course covers the areas of Robotics, Programming, Digital Media, Databases and Web Design. It runs over two years and is largely project based.  Students are able to use their own computers to complete a lot of the practical work but they don't need a computer as all lessons are scheduled in computer rooms to allow access to  software and larger monitors. The course currently features some mobile device applications.

Moodle is used to give students access to resources used in the teaching of this course and class exercises and assessment tasks are submitted via Moodle. This is available 24/7.

In Robotics students program robots to achieve tasks such as autonomously following a line by using light sensors and navigating a maze using touch sensors. Students will be able to program a humanoid robot to perform a variety of tasks. They also investigate the history of robots in film and reality.

Digital Media involves the creation and manipulation of images, sound and video, including the production of a short stop motion animation film using Stop Motion Pro and Movie Maker.

Students learn to animate using Flash, and manipulate images using Photoshop. This year we created an animation suitable for showing on the sails of the Sydney Opera House during Vivid. The unit also involves an excursion to a cinema to discover the advances in modern cinema such as digital projectors and 3D movies.

We are experimenting with new technological trends and have been looking at QR Codes and augmented reality. By loading the Aurasma app and joining up you can see a couple of demonstration augmented reality creations which are activated by the images below. 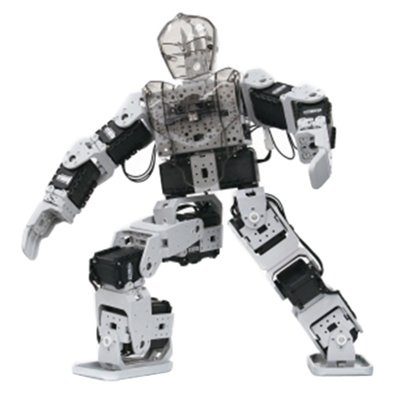 In the programming unit students begin using Scratch, a free graphical programming language then move on to other languages including Python. We use App Inventor 2 and Touch Develop to create apps for mobile devices. Students also compete in the University of Sydney NCSS Programming Challenge. This five week on-line challenge is supported by tutors from the university. In the past we have had State winners and many outstanding results.

Databases are the basis of most computing applications and students build a computer game library loan database. Web Design introduces students to the principles of design and the internet.

Return to top of page

We would like to pay our respects and acknowledge the traditional custodians of the land and also pay respect to Elders both past and present.

Copyright for this website is owned by the State of New South Wales through the Department of Education. For more information go to http://www.dec.nsw.gov.au/footer/copyright.